The recipient of a bachelor's degree in business administration from Pepperdine University in Malibu, California, Ali Shekarchian founded Southern California Investments upon graduating in 1988 and served four years as its president. During this time, Ali Shekarchian pursued real estate investments in the greater Los Angeles area and facilitated business mergers and acquisitions. He subsequently served four years as CEO of Bank Credit.

In 1996, Ali Shekarchian began drawing upon his knowledge of the real estate sector to develop properties in Beverly Hills and other California communities. He has maintained his involvement in property development for more than 20 years.

In addition to real estate, Mr. Shekarchian is considered one of the largest private investors in the cannabis industry. The Beverly Hills resident has been seeking out investment opportunities in this space since 2009. Apart from his professional pursuits, he is a car enthusiast and enjoys watching sports in his free time. 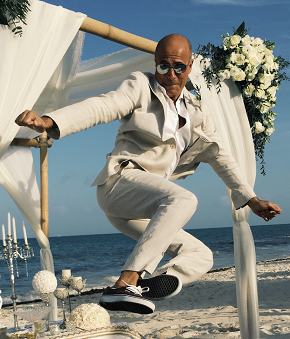